At the beginning of 2016 we got the idea to make a special edition of our magazine dedicated to women in historic motorsports. Women who were or are still active in motorsports. Behind the wheel or involved in the organization of events. This edition is a tribute to all women who make our sport that little extra fun.

We talked with Rhea Sautter, not only a driver in the Dutch Championship for Historic Touring Cars and GTs, but also a mechanic. We interviewed Anita Renes and Amanda Hennessy, both driving in the Youngtimer Touring Car Challenge. Lorena McLaughlin, organizer at The Force and proud owner of Michael Schumacher’s Benetton 192, told us how she got involved in motorsports. And we had a very open-hearted conversation with Caroline Abbou Rossi Di Montelera (FIA Lurani Trophy for Formula Junior Cars) about her loves, but also about her fears.

We also went back in time and wrote an article about Maria Teresa de Filippis, the first woman in Formula 1, who past away in 2016. At the 24 Hours of Le Mans of 1975 no less than 3 all-women teams participated. Michelle Dacremont, Marianne Hoepfner and Michelle Mouton drove the beautiful Moynet-Simca LM75. That same year Lella Lombardi also took part, but she will probably always be remembered for being the first – and up till now the only – woman who scored a point in Formula 1. At Circuit Park Zandvoort we met the first female touring car champion in the world, Yvette Fontaine.

Maybe less visible to a lot of people but behind the scenes there a quite some women active in motorsports. They are responsible for the flawless organization of an event. We put the spotlights on Helana van der Wouden (Organizer of the Historic Monoposto Racing race series), Pauline Schoofs (Directeur de Course), Laure van de Vijver (Event organizer at HVM Racing) and Rachel Bailey (Events Director en co-founder of the Masters Racing Series). And last but not least Ria Waterreus (among other things secretary of the meeting at Circuit Park Zandvoort) who is already active in motorsports for 48 years!

This edition was originally published in Dutch, which you can find here > 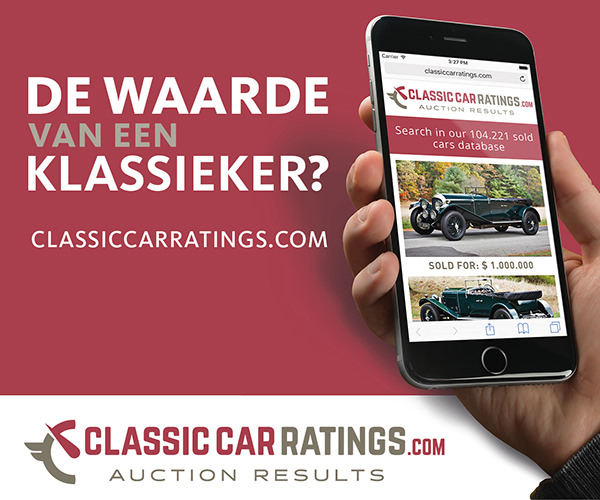